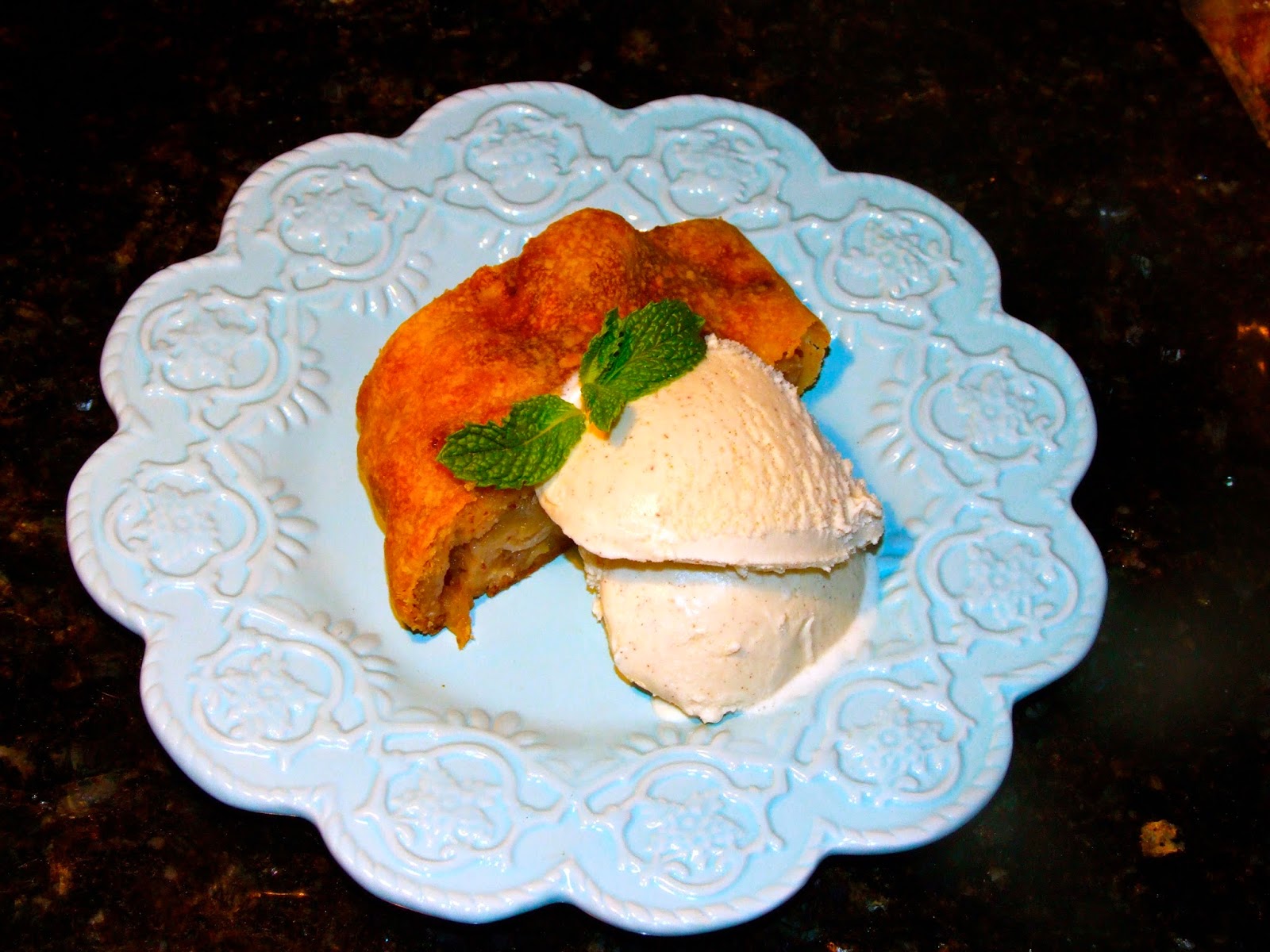 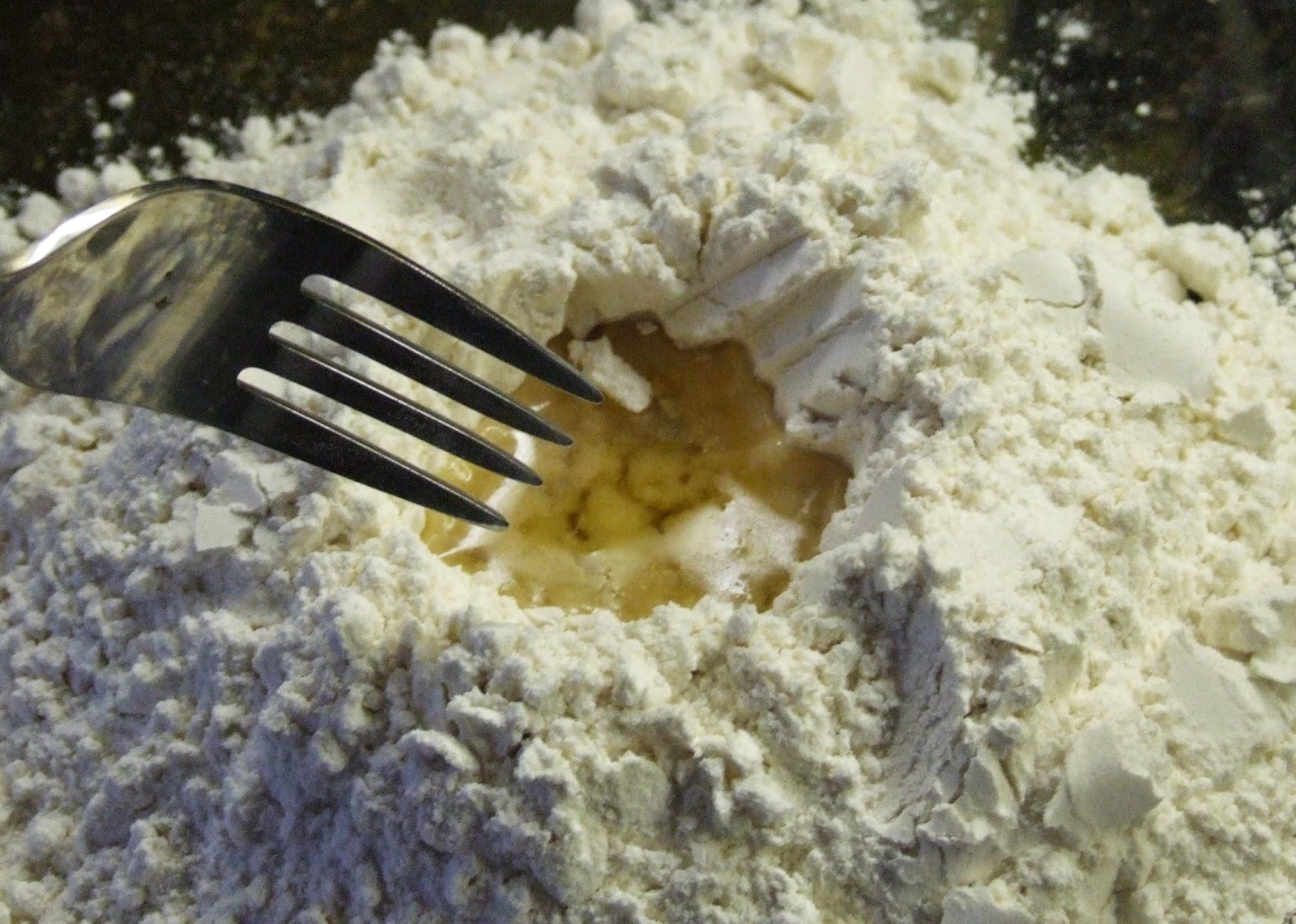 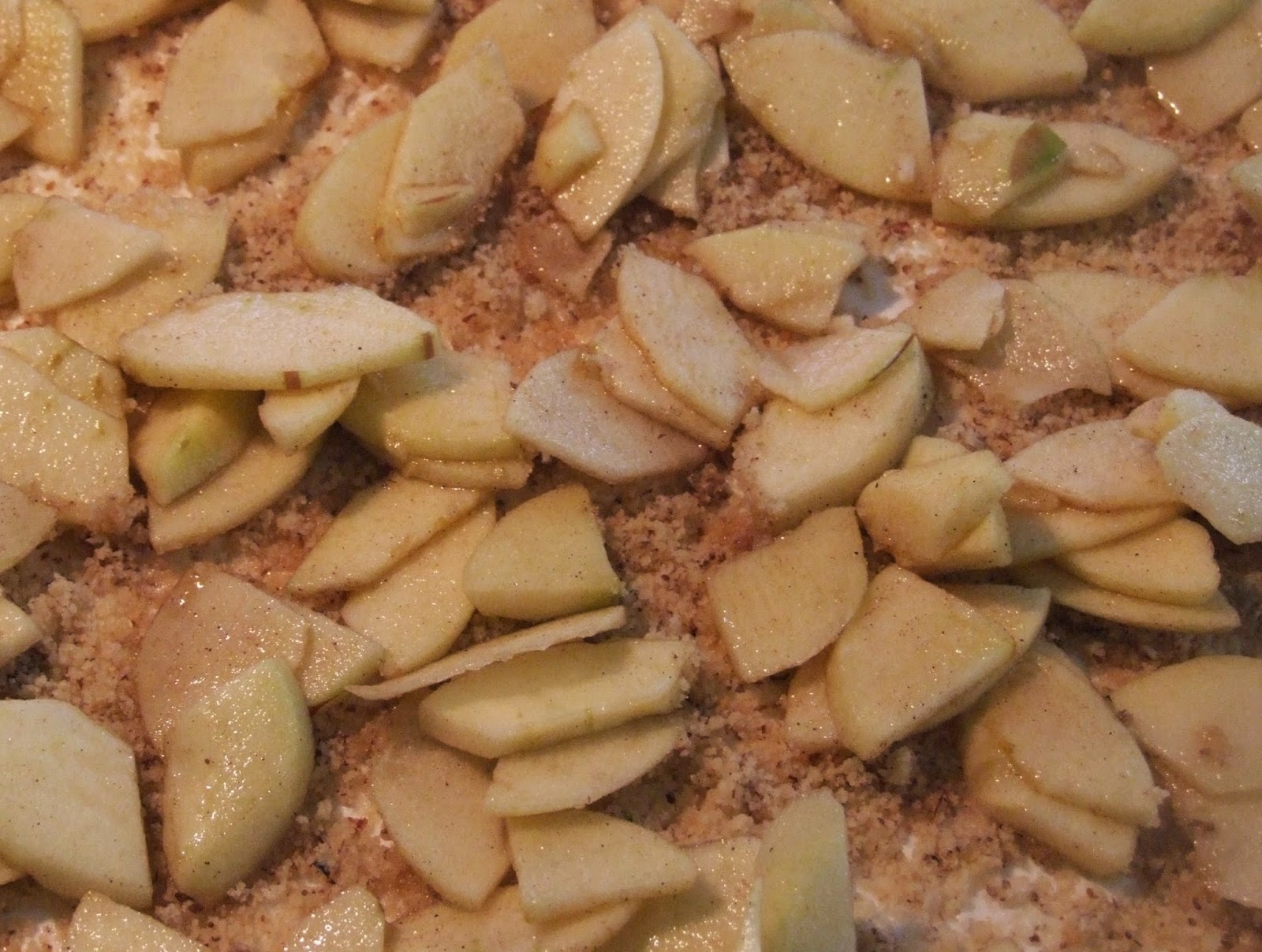 
As a variation, you can use ground almonds or hazelnuts and my aunt used to add a couple of dollops of sour cream!
Posted by Katja at 1:26 PM

I'd like to invite you to join our site www.erecipe.com . I really enjoy your blog and recipes and I think the over 8,000 unique daily visitors to eRecipe will too.
By joining eRecipe, we will provide the Nutrition Facts for every recipe you post in which you could customize and add to your blog. Viewers need and love to know the nutritional facts. Its a free service that we offer to blogs and recipes we really love. It looks professional and your members will love it.
Simply visit www.erecipe.com or contact me at michelle@erecipe.com. We look forward having you in our network!

Thank you very much Michelle, I will definitely look at it and sign up! Katja